S7, the largest airline operator in Russia, has tested a blockchain-based application that tracks data and paperwork connected to the process for refueling planes. The airline said in a release on Monday that it trialed the application with its fuel supplier, Gazpromneft-Aero, and Alfa-Bank, Russia’s largest private bank, on a domestic flight based out of the Tolmachevo International Airport.

According to S7, the application shares data about fuel demand on a shared ledger, a copy of which is managed by each of the three parties. Further, payments for the fuel can be conducted on the network, with digital invoices created via smart contract during each transaction. Read more cisco learning network space 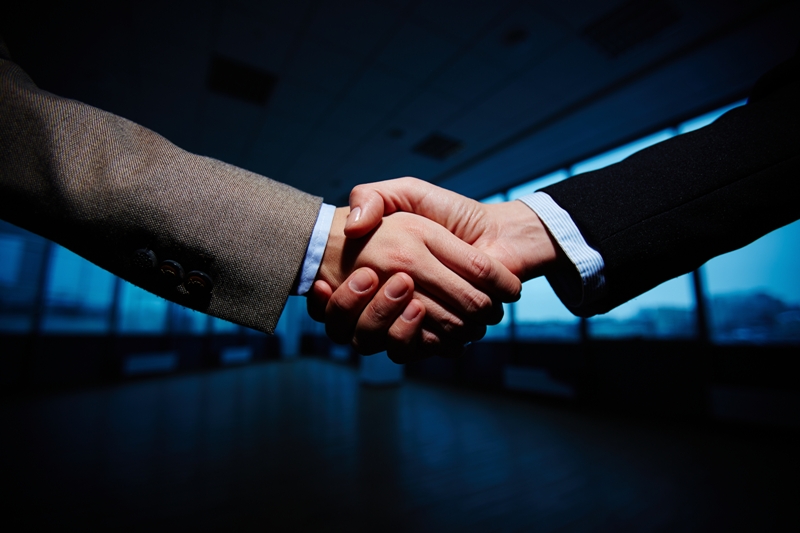 The goal is to speed up the speed of transactions “without requiring advance payments and bank guarantees,” the airline said in the statement. It added that as the technology has eliminated “a number of manual operations,” the whole process took “60 seconds.” “This is an automated trading operation between three parties: a bank, an airline and a fuel supplier.

Upon the fact of fueling the aircraft according to the pre-established rules, reconciliation and write-offs are carried out,” Pavel Voronin, S7’s deputy head for information technology, said in a statement. The trial represents S7’s latest effort to test blockchain for possible applications to its airline business. As CoinDesk reported in July 2017, S7 looked at started issuing passenger tickets via the ethereal blockchain as part of its partnership with Alfa-Bank.