Google had partnered with India’s Ministry of Water Resources on a pilot for flood warning based on AI and ML this year. Tech giant Google today said it is working with multiple partners to use new-age technologies like artificial intelligence (AI) and machine learning (ML). This improves response time to natural disasters like floods as well as addressing healthcare challenges.

Google Technical Project Manager (TensorFlow) Anitha Vijayakumar said the company has developed a system that uses AI for early and accurate flood warnings. This includes guiding the over areas which are dangerous and prone to flooding. She said the pilot was undertaken in areas prone to flooding and the “initial results are promising”. Vijayakumar said the pilot can be extended to other parts of the country.he expressed hope that the system will eventually be “able to give longer lead times to people, helping them seek safety”. 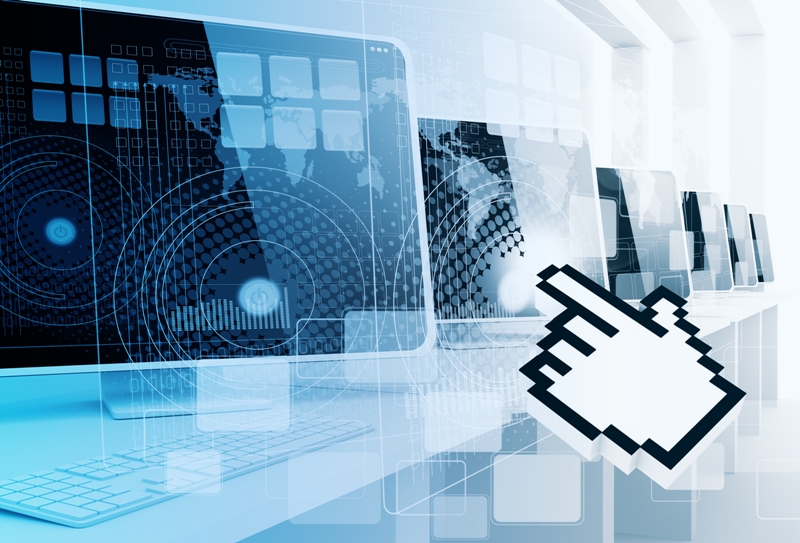 Floods have wrecked havoc across states this year, with Kerala being the latest. Hundreds have lost their lives, while thousands have been rendered homeless. More than 7.8 lakh people are estimated to be in relief camps. Google, on its part, has launched a series of measures to provide help and assistance in the southern state. It has activated SOS alerts on Google search which captured all the emergency resources and response numbers in English and Malayalam.

“We also activated Person Finder in English and Malayalam, to help people search and track family and friends – on the last count, there were 22,000 records in person finder. We also extended this information on Google Maps to aid the rescue efforts,” Rajan Anandan, Vice President of Google (South East Asia and India), said. He added that on Google Tez (its payments platform), the company had launched a donation drive towards Kerala Chief Minister relief fund and so far, over 2.7 lakh people have contributed $1.1 million. Also, Google.org and Googlers are contributing over $1 million to support the relief and recovery efforts.

Vijayakumar also said the company has partnered with organizations in India for using AI and ML to help detect diabetic retinopathy (DR), which could lead to blindness and puts nearly 415 million diabetic patients at risk worldwide. Importance of interactive maps in Big Data Space She added that automated DR screening methods with high accuracy can assist doctors in evaluating more patients and quickly routing those who need the help of a specialist. This will prove beneficial to patients, particularly among underserved populations.